ALL YOU NEED TO KNOW ABOUT AERONAUTICAL ENGINEERING 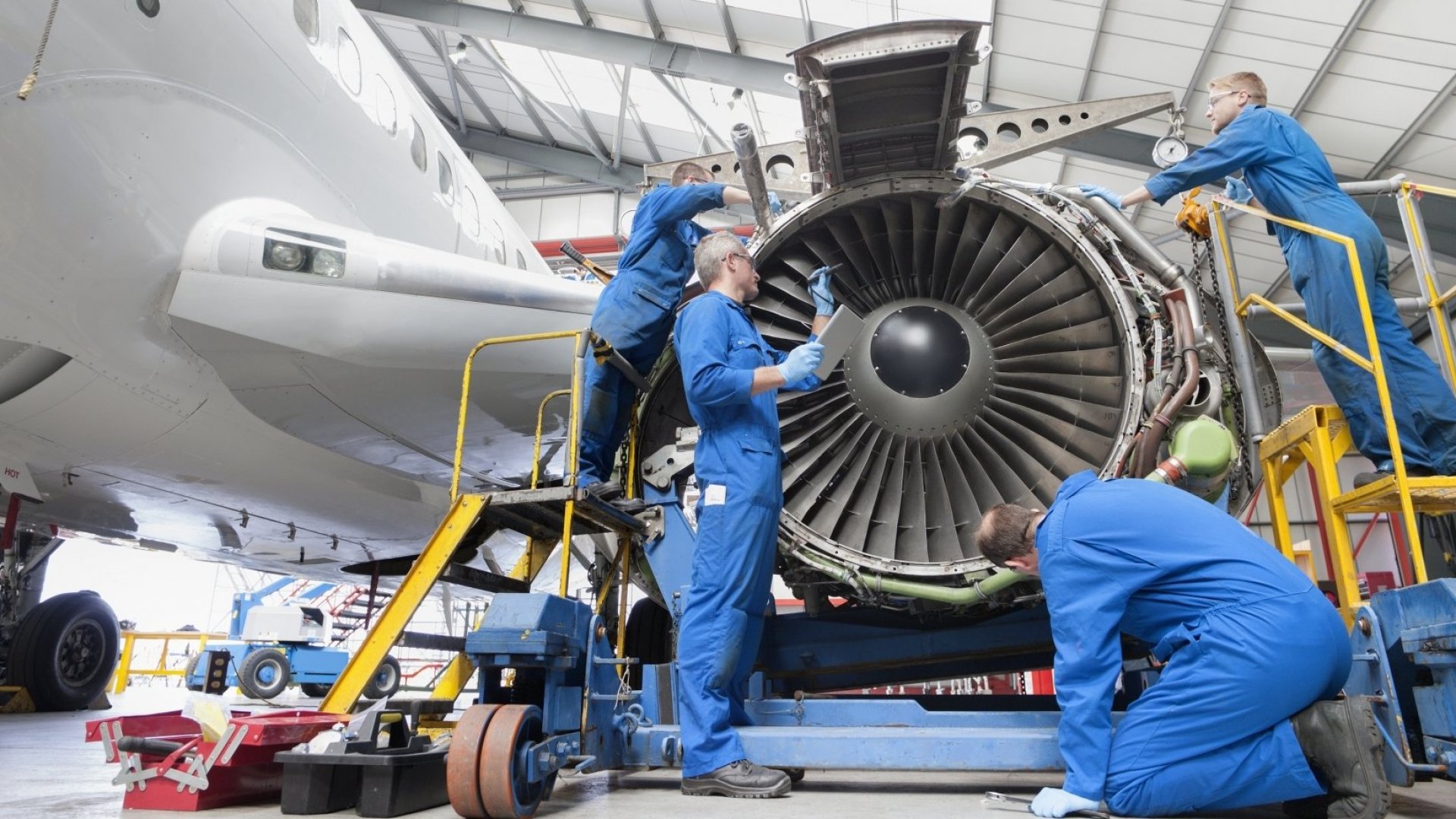 Is the future of airline pilots good?