First of all, there’s never been an airplane that weighs “thousands of tons”. Large aircraft may weigh in the hundreds of tons (small aircraft can weigh less than a single ton). As far as I’ve been able to tell, the heaviest aircraft in the world is the AN-225, which weighs about 700 tons. But aircraft (even the monster, heavy-duty ones) are deliberately designed to be as light as possible, for obvious reasons. 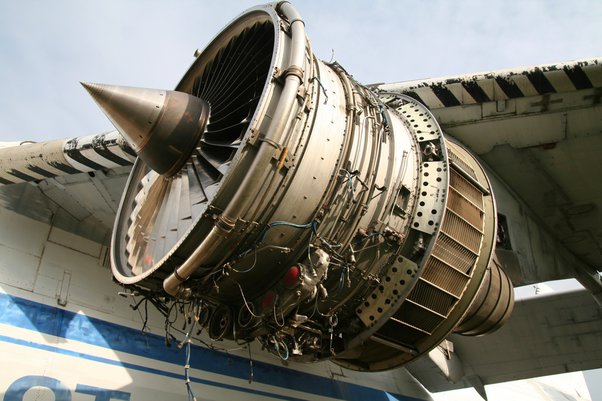 Now, that’s not enough to lift the plane directly, but when moving horizontally, it’s enough to kick the plane up to high speeds. And the airflow across the wings at those speeds creates enough lift to raise the whole craft.

The interesting thing about air pressure is that, if you have a big enough surface (which you do, on the wings of a large aircraft, even a small pressure difference between the bottom and the top is enough to create huge lift. Those engines provide the speed, which creates a pressure difference, which lifts the aircraft. Heavy as the plane is, it’s big enough, with enough power, to do that.

A plane’s engines are designed to move it forward at high speed. That makes air flow rapidly over the wings, which throw the air down toward the ground, generating an upward force called lift that overcomes the plane’s weight and holds it in the sky. The wings force the air downward and that pushes the plane upward

Secrets you never knew about being an airline pilot !! #skymax aviation flying school