with all research done, this is the best time for one to take a career in aviation. According to Boeing’s Technician Outlook: 2018 – 2037 report, the global demand for aeronautical technicians could reach as much as 754,000 over the next 20 years. As it currently stands, the industry barely has enough hands on deck. As a result of this, there are major concerns that the industry will stop growing as a result of the shortage of aircraft engineers.😢 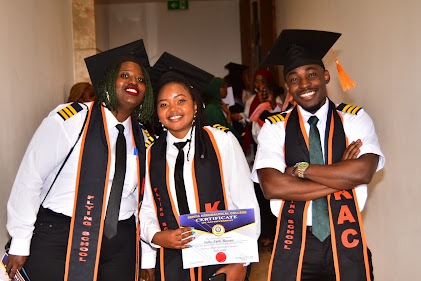 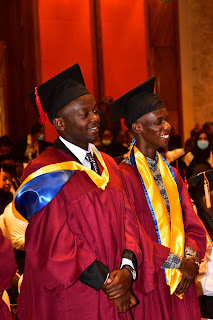 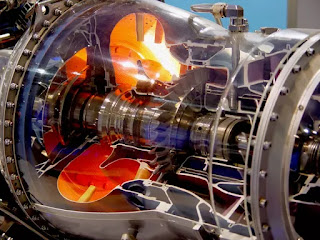 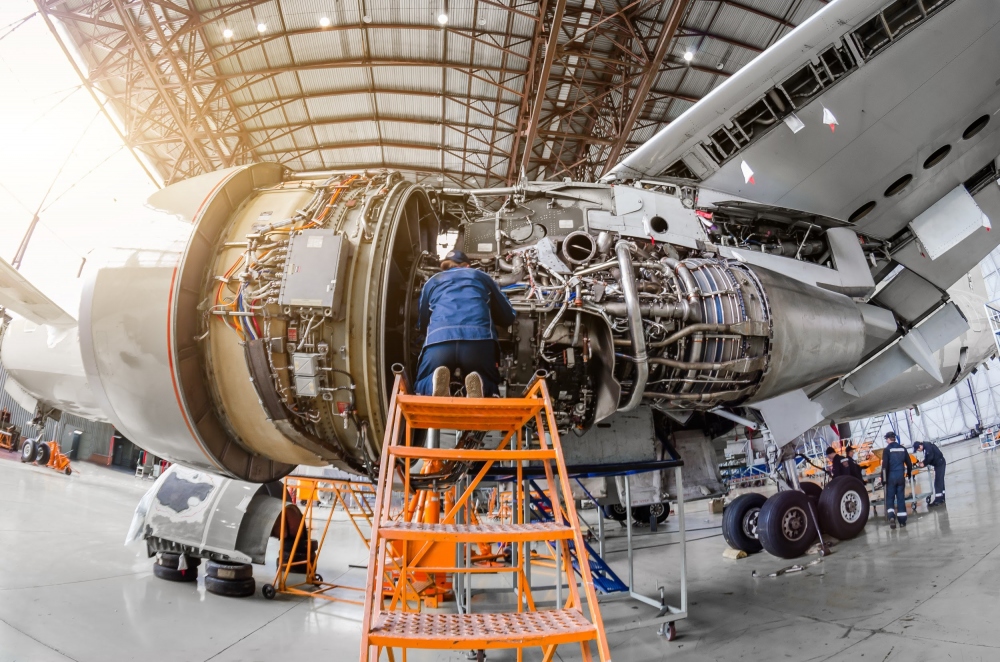 The rapid increase in demand for air travel over the past few decades has led to an increase in the demand for aeronautical engineers, which sadly, has not been met. Aviation has been one of the fastest growing industries and the fact that it is global, the need for qualified engineers now spans the entire globe.

According to Boeing’s Technician Outlook: 2018 – 2037 report, the global demand for aeronautical technicians could reach as much as 754,000 over the next 20 years. As it currently stands, the industry barely has enough hands on deck. As a result of this, there are major concerns that the industry will stop growing as a result of the shortage of aircraft engineers. 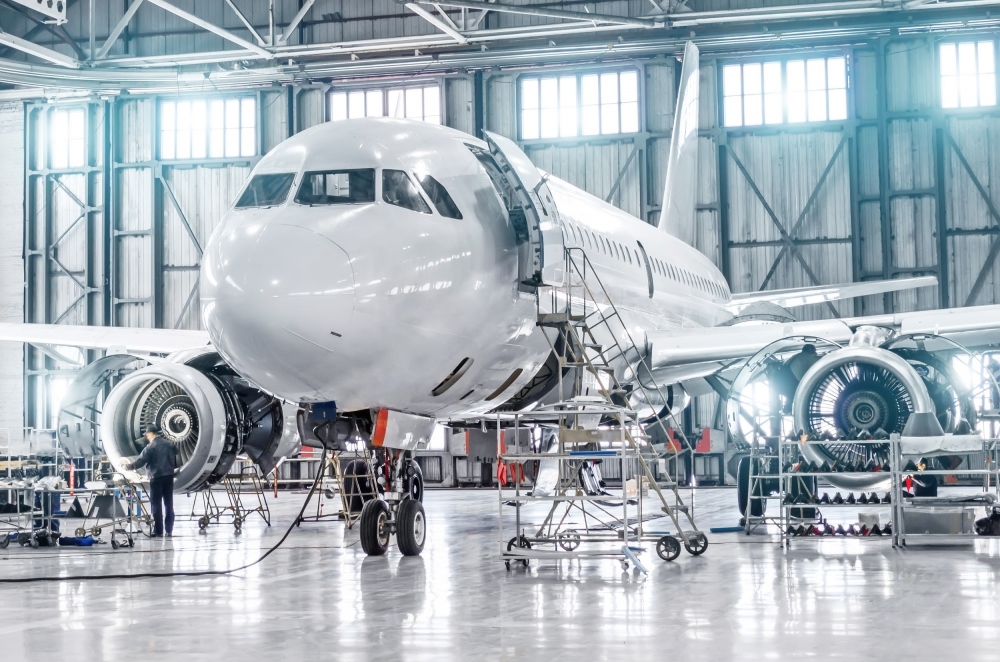 Even though aeronautical engineers earn a very respectable income, there aren’t enough applicants. It’s become apparent that not many people are interested, and this needs to be fixed.

Over the next two decades, Airbus predicts that about 37,400 passengers and freight aircraft will be needed. Over 26,000 of these planes will be additions to existing fleets, while 11,000 will be replacements. There are currently 21,450 aircraft in operation.

With planes set to more than double by 2037 to meet the demand for air travel, a workforce injection of aerospace engineers is desperately needed. The survey by UND revealed that some companies would not be able to expand if they do not have enough qualified technicians.

How to reverse the shortage of aerospace/aeronautical engineers

1. Getting Young People into Aviation

Airlines and international identify one clear reason behind the Aviation skills shortage: a lack of interest in Aviation from younger talent pools. Fewer young people than ever are getting into technical skills-based apprenticeships. If numbers of Aviation technicians continue to fall, the sector will face challenges of mammoth proportions.

the shortage of B747 Engineers, ‘In a globally connected world where students are bombarded with choices, we need to shout louder to reach potential Aviation Engineers who are unaware of what the sector can offer.’

‘The Aviation industry can attract more talent at graduate and entry levels by visiting schools and speaking about the benefits, not only of working for airlines and but in being part of the incredible things that they do and the amazing experiences they create. Industry leaders and Aviation Academies can tackle the Aviation skills shortage by promoting the importance of Engineers to the history and future of Aviation, and the exciting and varied careers that are out there waiting for them.’

Stop to discouraging young people with aviation passion by telling them baseless arguments of how there are no jobs in aviation. take  Kenya airways for an example. it  has a fleet of only 38 aircrafts but with 3986 employees.

The shortage of aerospace engineers is a growing problem that is being addressed, but not sufficiently nor quickly enough.

To prevent stagnation in the industry, various governments and the industry itself need to put more effort into training, apprenticeships, and scholarships for the shortage to come to an end.

join the Kenya aeronautical college to close the gap and to  fulfill your dream.

Aeronautical Engineering revealed (all you need to know)!!!